Electromagnets, motors, minicomputers – and the list goes on and on 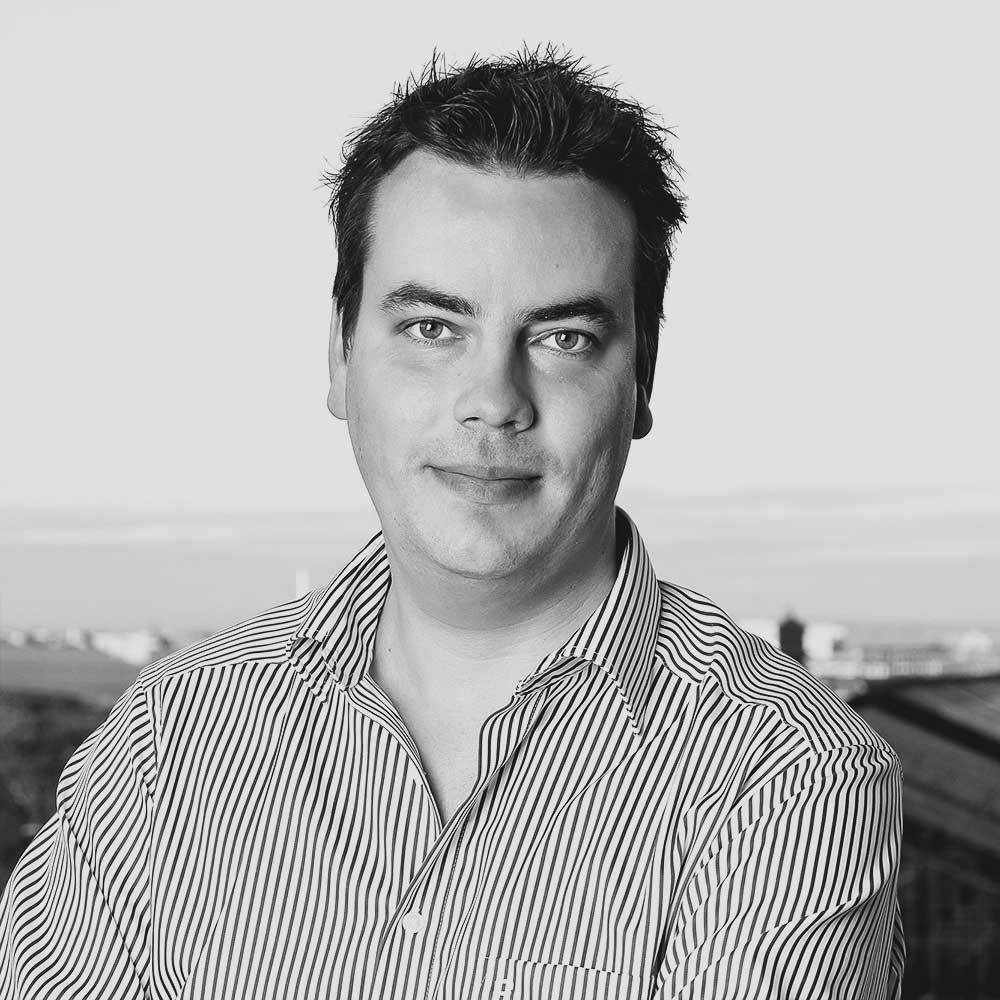 Our client, T-Systems Hungary reached out to us in September to tell us that they needed a playful demo to present their cybersecurity-related products and to raise attention to the importance of cybersecurity. During our brainstorming sessions, we found dominoes to be the best analogy. The mechanism of the domino effect is very similar to a cyberattack. When a system is deactivated/hacked, it causes smaller and closely interconnected systems to be deactivated one after the other as well. We created the domino demo table based on this logic to illustrate the process properly.

We started the logical and mechanical design stages simultaneously. After we researched the most vulnerable computer-controlled systems – the attack of which leads to the most critical consequences – and built up the ‘map’ of the table in our minds, we went to the nearby toy store, then a DIY store. We bought everything we needed and began calculating on the office floor where we measured the perfect distance and proper turn angle to ensure a failsafe operation, all based on what we learnt from the widely popular domino record setting TV shows of the past. 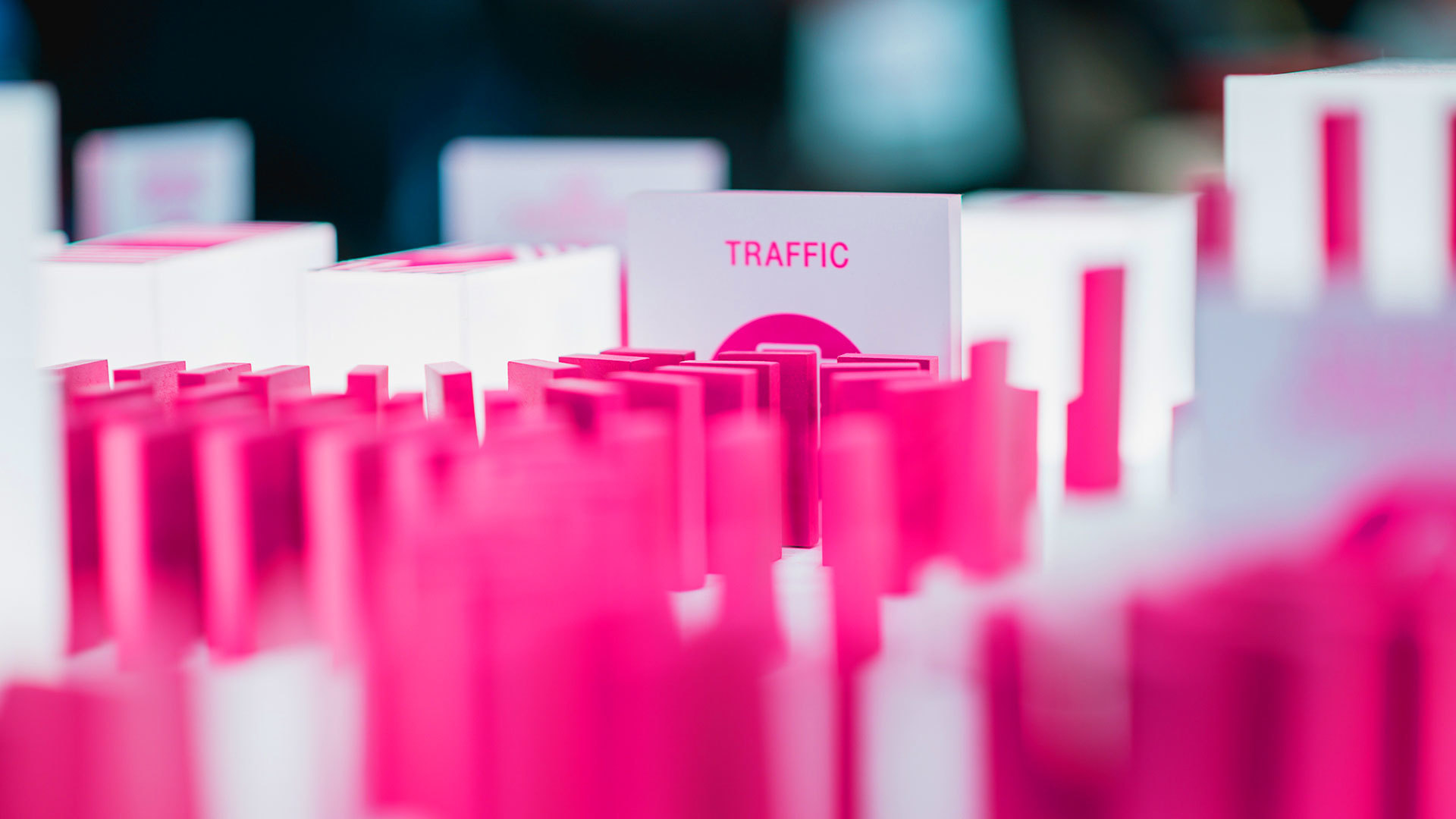 Although we designed the table so that the first interaction is made by the users physically using the dominoes, all further steps and tipping sequences, which represent the deactivation of the subsequent firewalls, are performed with the help of a software on a tablet. Just like in a virtual game, we designed the table to go back to default mode after all the dominoes have been tipped. This resulted in a number of challenges and ideas. Execution was made even more exciting by the timing, but neither we nor Meetlab have the word ‘impossible’ in our dictionary. Although we no longer know who thought to use thin leatherworking threads with great tensile strength to set up the domino-reverting mechanism and how, what matters is that the dominoes stand up by themselves. J

Each and every component of the engineeringly accurate table was measured to the millimeter, manufactured uniquely and assembled using printed and lathed components. Using electromagnets, motors, minicomputers, loads of springs and even more uncuttable and invisible threads (of the leatherworking kind!), we finally constructed the engineering work of art which made its first debut at Deutsche Telekom’s booth at the 2019 Smart City Expo in Barcelona, then continued its career in Budapest.