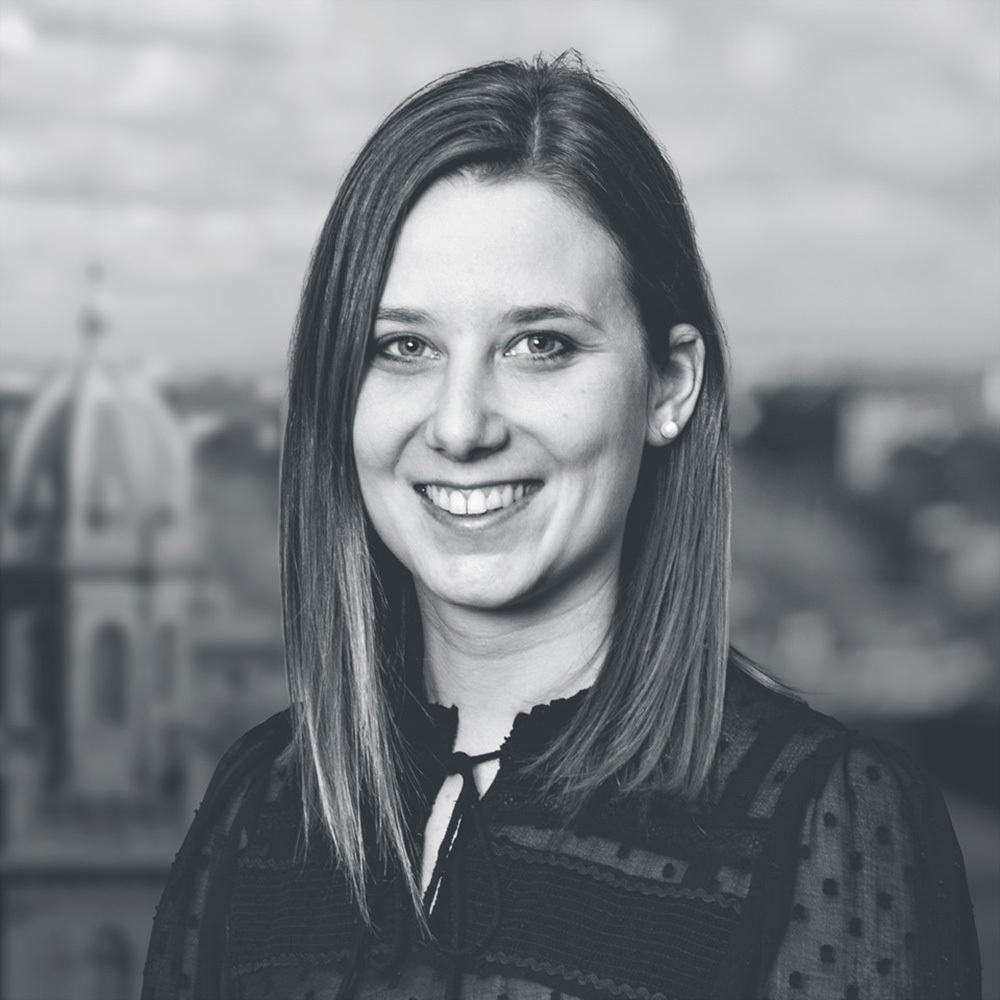 In 2018, Telekom Hungary hired us to develop a speed measuring system in the Veszprém Aréna for the Telekom Veszprém team. We wanted to popularize the Telekom SpeedRadar by devising a game which shows fans more clearly the importance of the speed of a shot in handball and thus bring them closer to the team.

We figured that it was obviously the goalkeepers who experience the speed of shots the most, as they are the ones who need to react quickly and properly and they are the ones who catch a ball which flies at as fast as 110 km/h with their own hands. Because of this, we found that one of the most important and proper illustrative elements was reaction time, aka reflex. BATAK, a reflex game also known in other competitive sports, is used by a number of teams to train goalkeepers. The point of the game is to catch flashing dots as quick as possible on a surface that’s roughly the same size as a handball goal.

This gave us the idea to create a virtual replica. At first, we were planning to put everything together in the virtual world with virtual players, but then we thought we could also use the actual players of the team to increase the fan experience, as they would get to step on the field against their favorites.
Luckily the team supported our idea as well, and we got an opportunity to film shots with three players, so fans also got to meet Máté Lékai, Blaz Blagontinsekkel and Manuel Strlekkel in the VR space. We filmed the players’ shots on the empty field with the best available 360 camera and asked them to aim for different areas of the goal with different strengths. We had an amazing time during the shooting, and the players even encouraged their future virtual opponents with unique messages. 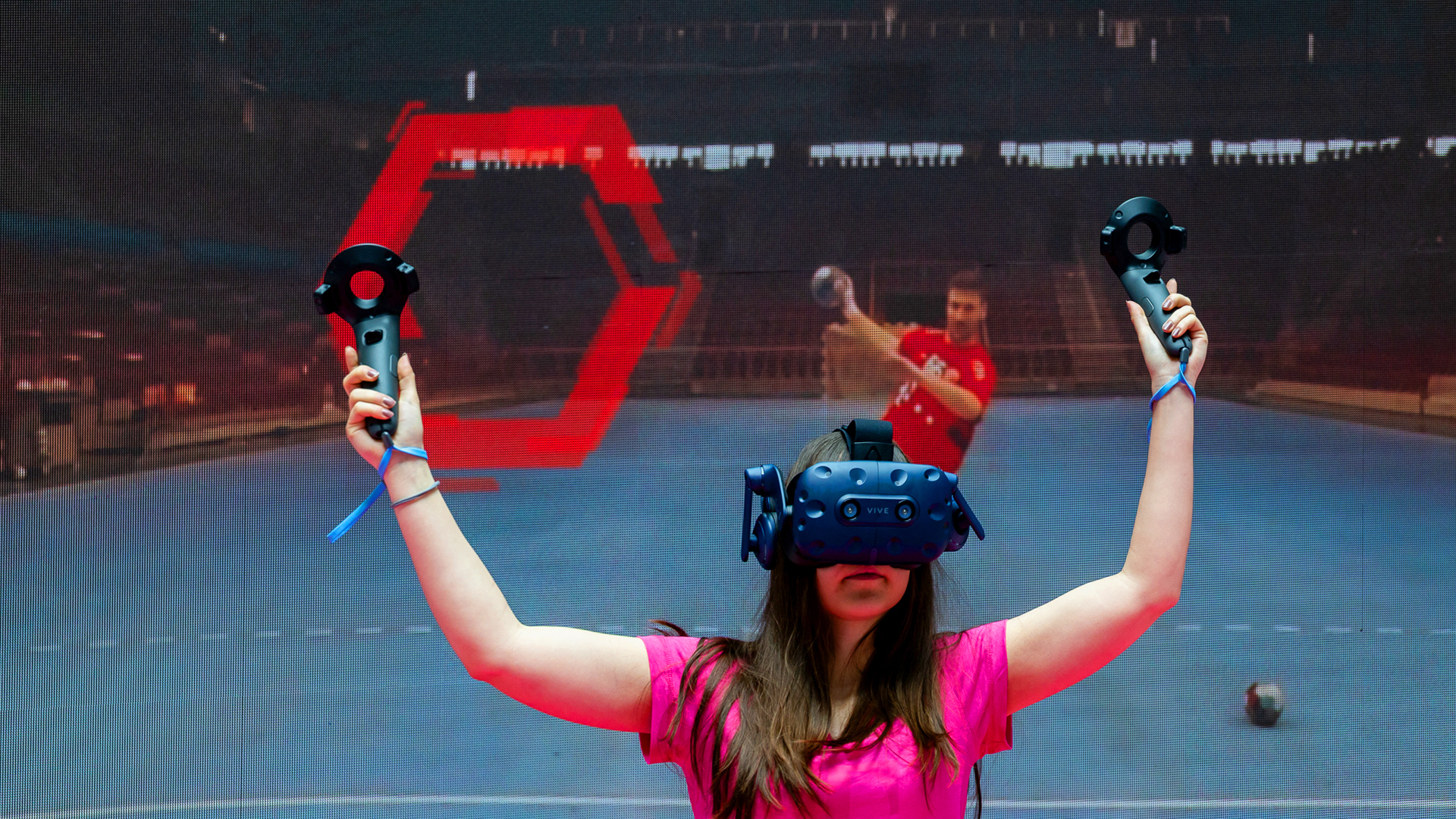 We also examined the movements of the goalkeepers for hours so that we could model the game as perfectly and realistically as possible.
To set up the game space, we also modelled the Veszprém Aréna, then used a software to overlay our 360 video on top of the finished model. This is how we managed to make the environment seem real to the users even as they moved around, as they could also stand under the goal post or approach our virtual players.

After we finished the game, our colleagues in the office ditched their afternoon coffee for exercises to get energized and stood in our virtual goal to help us with the testing.

The game, which we’ve been roadshowing for over a year, fills both children and adults with excitement – no matter if they’re hardcore Veszprém fans or just curious game enthusiasts with nothing to do with handball.