Level up in event design 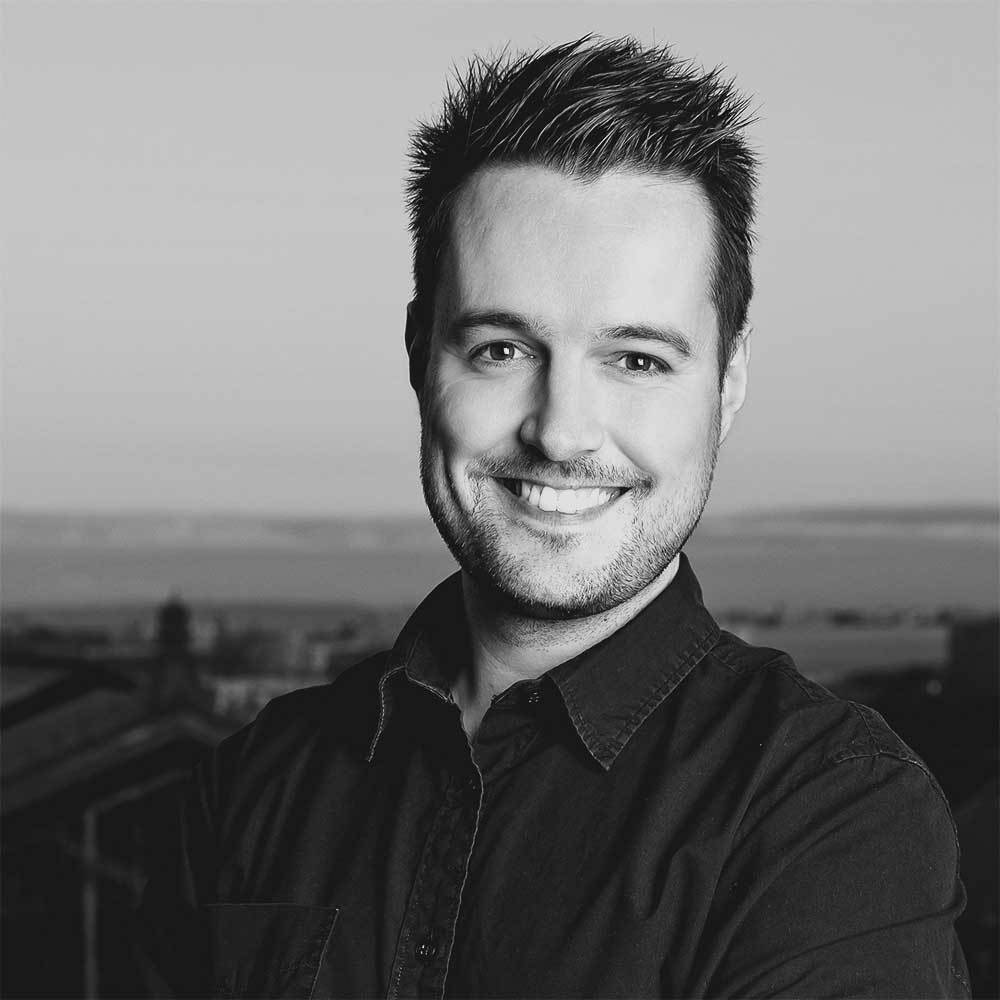 How does a team start an important task, where everyone is aware of the fact that the goal is to surpass everything so far? I mean, all the ideas, the designs, the program elements, and its presentations. The assignment is to leave everything behind that we had and establish a brand new to everything. I believe these kinds of tasks are the most beautiful in the life of a designer team. At least, it is for me as a team leader. The creatives and the event specialists already solved their task by delivering the ideas, we had to bring the design to the next level. In a case of a complex event, the presentation of each space unit is already a big challenge in itself, since there is a need of all the detailed design and communication ideas to be placed in its position in a way that we can only display them in a limited number of images. Of course, the limit means time, actually double time. On the one hand, there is not much time for the rendering, since we all know that there are always last-minute requests for change. On the other hand, it is not acceptable for a client presentation to turn into a photo slideshow in halfway.

In theory, for a while now, we have been experimenting with methods based on the pipelines in iReality developments, but it is not trivial to transfer a several month of development into a few weeks of sprint what actually is a tender. The current project gave us the final boost to make it happen. It was not a question that some kind of realtime render engine will be a good way to go, plus if we would win the render time that is already half-success. Although, it is not a clear question which method to choose and how we integrate it into our process. We use Unreal Engine for our VR developments, along with it gives a nice result, however a good setup takes too much time to use it effortlessly for such a project. The other option was Blender. Yes, Blender that has not been valued for much around me in the past 15 years. It was in the same level with POVRay. However, it became quite good last year, and not only they redesigned UI (bye-bye right click select), but they created their own realtime render engine, called Eevee.

It took about 3-4 days for two of our team members to learn the basics of Blender and to get used to its layout. Learning pipeline went unexpectedly smoothly. The designer teams worked with several different software, they learned the new platform without having any problem with the standard geo and shader formats. One or two python scripts were needed, because sometimes custom shaders or cameras remained inside of the scenes, but the all in all, the transition became smooth. During the test renders we figured out that Eevee meets all our needs, even though it is behind Unreal in some respects. Two weeks before the final submission, the decision was made: we show all the visual designs in motion pictures, with artistic camera movements, with a directed, organized presentation of the concept. As the results can be seen here, taking a big step towards to change an old expression saying, the render is either nice and slow or if it is too fast it has lots of compromise. Compared to the previous concepts presented in still pictures, it is a new level to present such complex event plans, examining the number of workhours which were invested in the project as well.