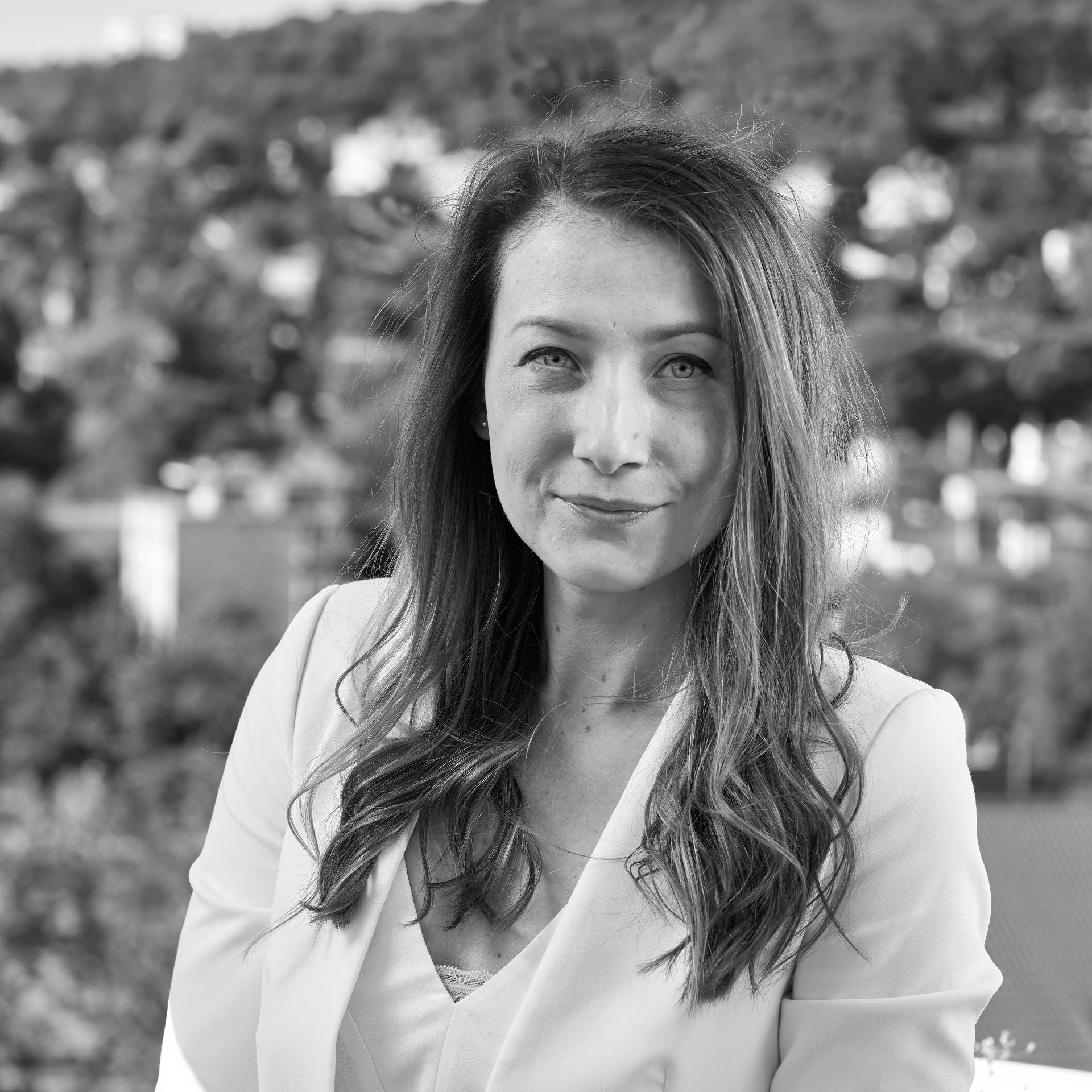 More than 10,000 men completed the Great Potency Test in the second half of May, launched by our agency as part of Affidea Hungary's second quarterly campaign. The results of the survey form the basis for Affidea's annual communication on the Men's Health Centre.

We need something different - the birth of the Great Potency Test

Having worked with Affidea Hungary for over a year, we have seen first-hand how the epidemic situation is changing the responsibilities and roles of a private healthcare provider and the purpose of its core communications as well.

Our client is not only one of the leading players in the field of imaging diagnostics in private healthcare in the country, but also a leading figure in a field that is still as rare as a white raven in this country: men's medicine. At Affidea Men's Health Centre, they deal exclusively with men's health problems in an integrated and solution-focused manner, providing outstanding expertise.

We clearly saw that this service area would need a strong boost in this campaign period to stand out from the COVID-focused communication stack that characterises the market and is also a massive part of Affidea's core communication.

So, in developing this year's campaign plan, we were given:

This is how the idea of the Great Potency Test was born, and we gave it a complex role from the very beginning:

Men about themselves, for each other 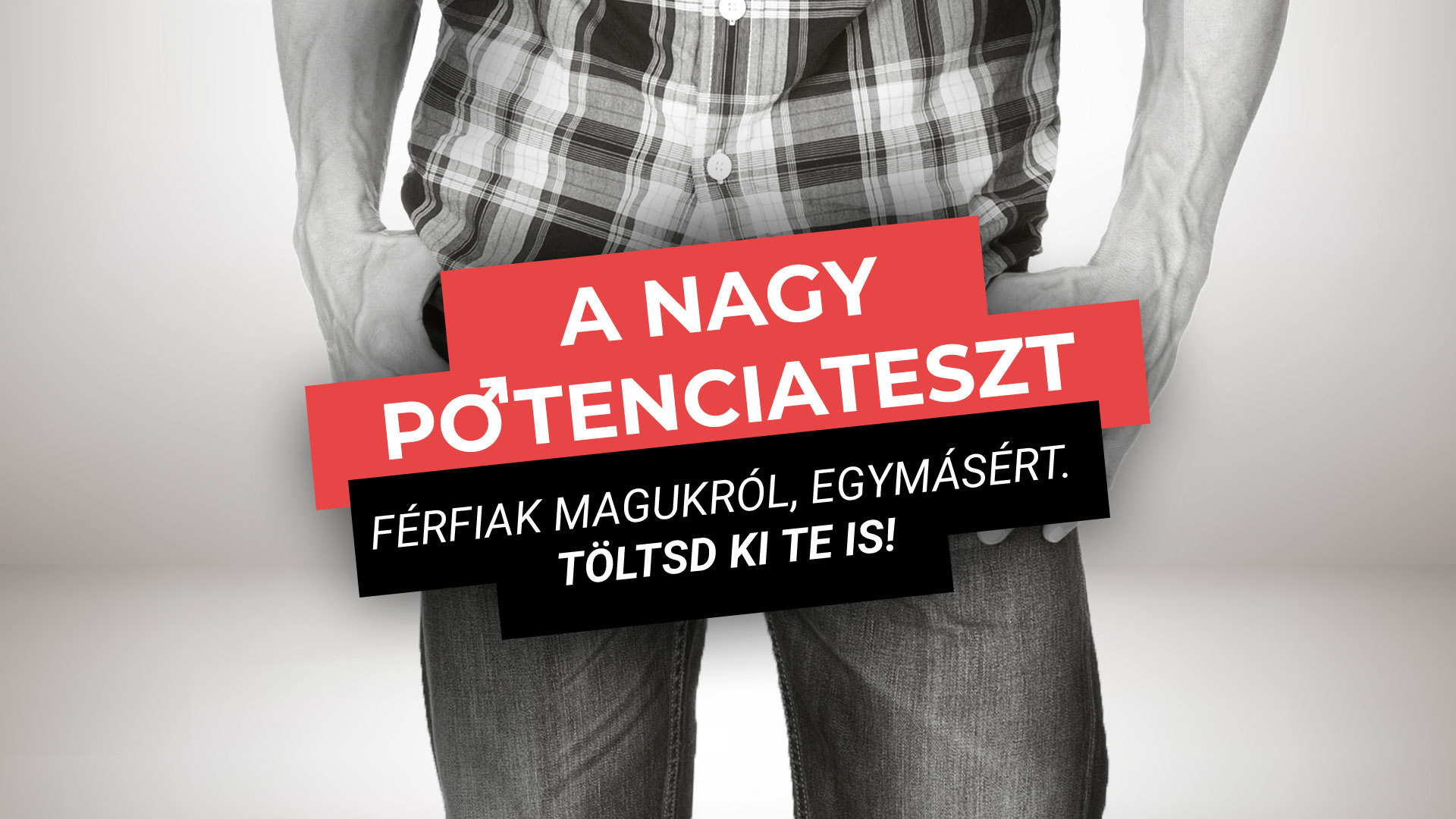 The test was launched in the form of an online questionnaire, which was designed with the above objectives and a professional and layperson approach in mind. As the only female team member I will never forget the discussions with the copywriters about whether the question on what an erection can or cannot provide during intercourse was relevant and yet professionally correct, or not.

Finally, the anonymous questionnaire was combined with a prize draw to win a full potency screening kit for those who registered. Communication was supported by strong PR activity and PPC campaigns.

From misconceptions to solutions

The survey produced an outstanding result in two weeks: more than 10,000 men completed the test and thanks to anonymity, we were able to get answers to some rather intimate questions.

After the evaluation, it became clear that a significant proportion of men are affected by impotence - just over one in five - yet they know very little about the causes of the problem and the solutions. 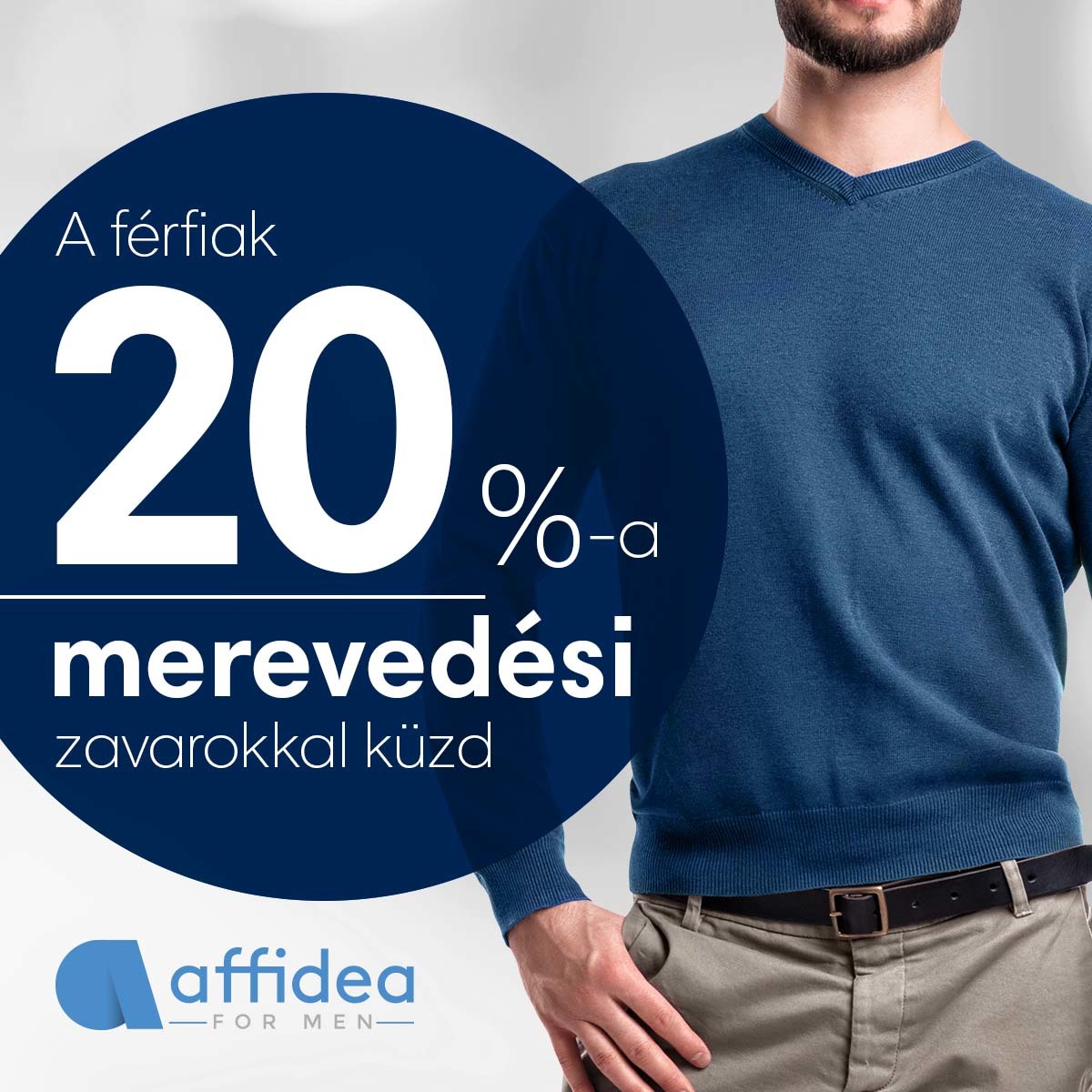 This is why Affidea played a prominent role as an expert participant in the follow-up communication. Dr. Gábor Merth urologist, Medical Director of the Men's Health Centre and a leading figure in the field evaluated the results and refuted misconceptions surrounding the problem of impotence. Among other things, in the video below:

The responses also revealed that, in addition to misconceptions, a major problem is the feeling of shame and therefore the low percentage of people seeking help from a specialist.

Here are some highlights from the results published in the first phase of the follow-up communication:

99.4% of men consider a satisfying, active sex life to be important.

21% of men have a problem with potency but do not consult a specialist, and only 11% of those surveyed have seen a urologist.

The vast majority of men think that a good sex life depends mostly on relationship, attraction and stress, excluding biological factors, which are at the forefront of the causes of impotence.

In the first part of the follow-up communication, we focused on the general overview and the expert message and advice that erectile dysfunction, as a natural signalling system, can be a predictor of other neurological, cardiovascular problems in men that were previously asymptomatic but which can manifest in the long term in serious, life-threatening ways. This is why it is important for all men to listen to their bodies and seek immediate medical attention if they experience persistent potency problems.

In addition to the overall test results published in Q2, we have drawn several other interesting conclusions from the survey, which we will communicate as part of the campaign throughout the rest of the year.

Our aim remains, in addition to general brand building, to go the long way in tackling the socially accepted misconception that impotence is taboo even "within four walls" and that men cannot talk about it without shame.

It's important to recognise that erectile dysfunction has complex, serious physical and psychological causes and, more importantly, that these can be changed with expert help.