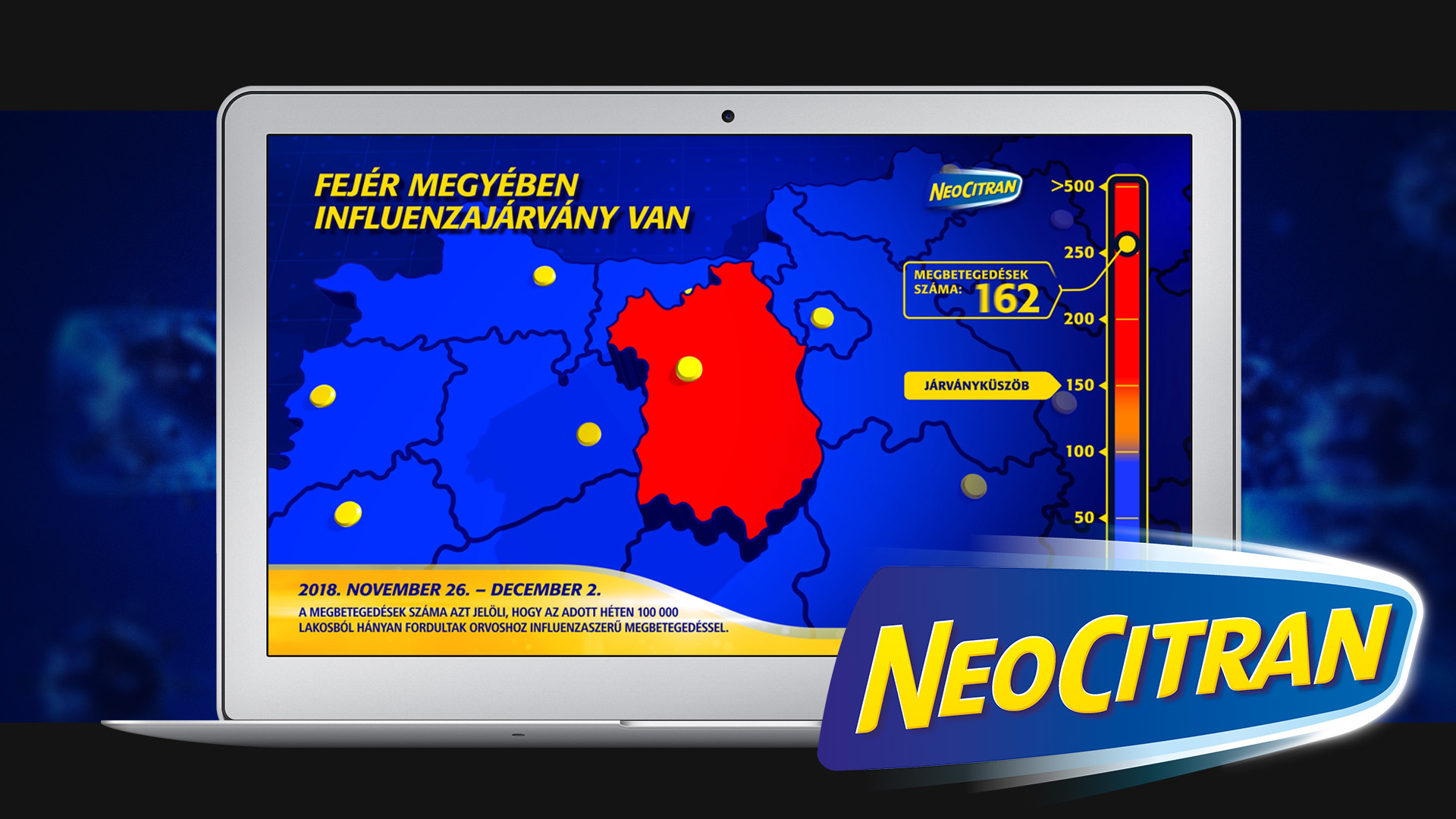 In collaboration with GSK, we made Neo Citran visible in the loudest communication period during the flu season. To make everyone aware of the risk of the epidemic, we launched the National Influenza Report on Neo Citran's Facebook page: similarly to the daily weather report, we showed the prevalence of the epidemic on a map based on the regularly updated official data of the National Health Insurance Fund and the ads for individual counties were used with geotargeting.

The campaign was made specifically for the Facebook platform, where ads ran throughout the flu season. During the campaign a total of 57 ad mutations were used and were seen by nearly 2 million users, with county ads achieving an average VTR of over 18% in the first wave. However, the main value of the campaign is the useful help received from the brand by customers during a difficult period. 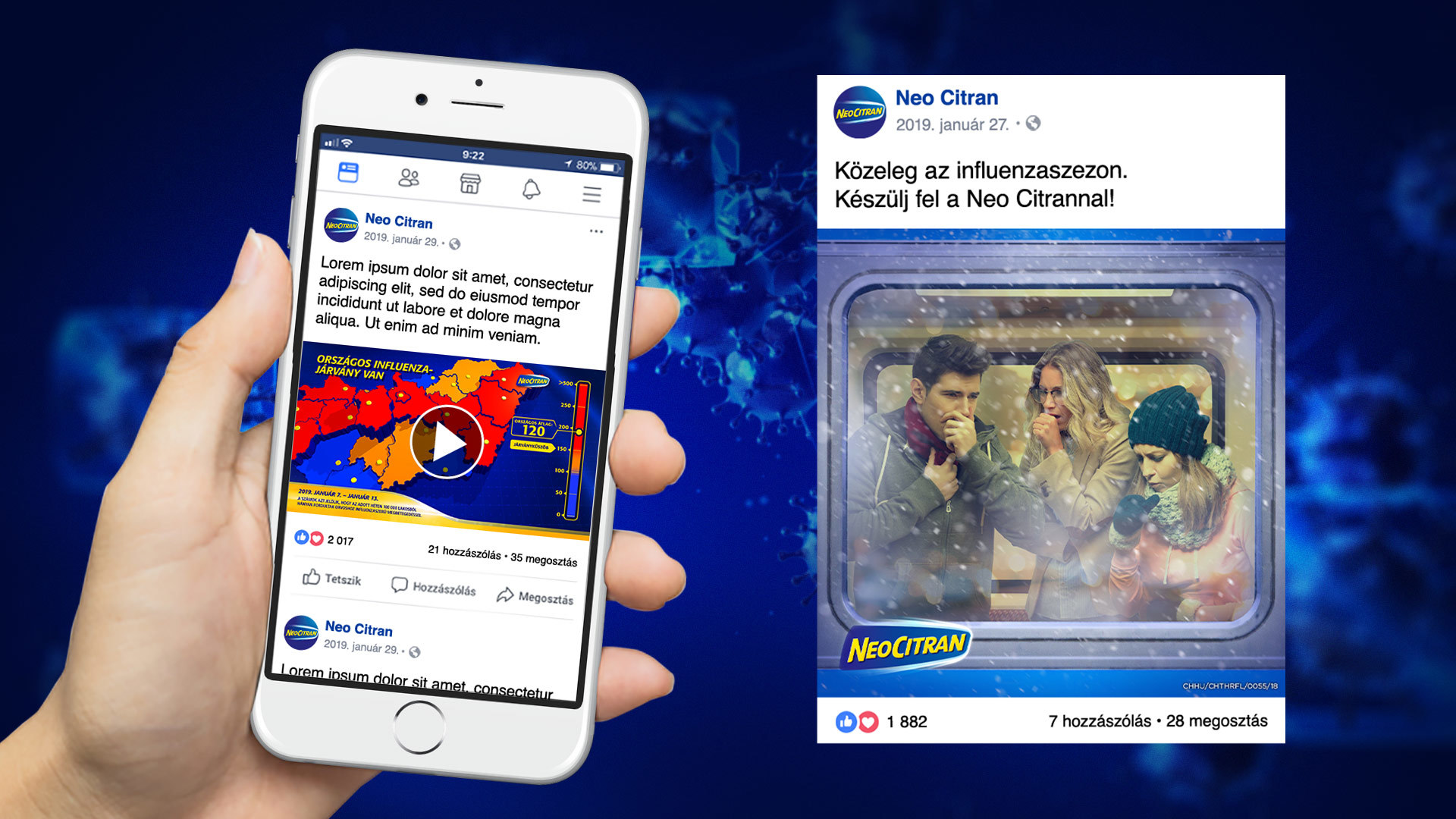 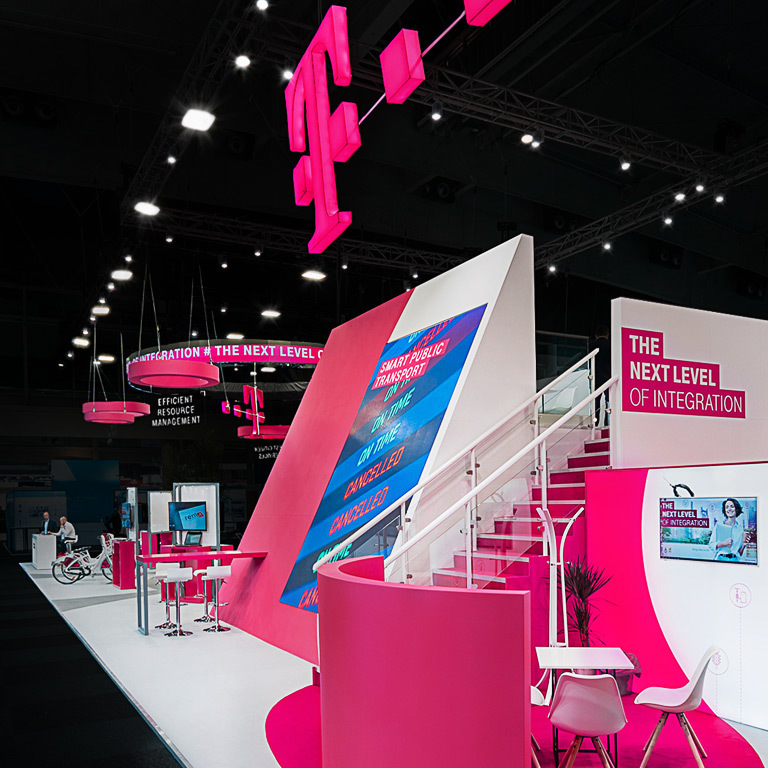