A TV channel as a flatmate? 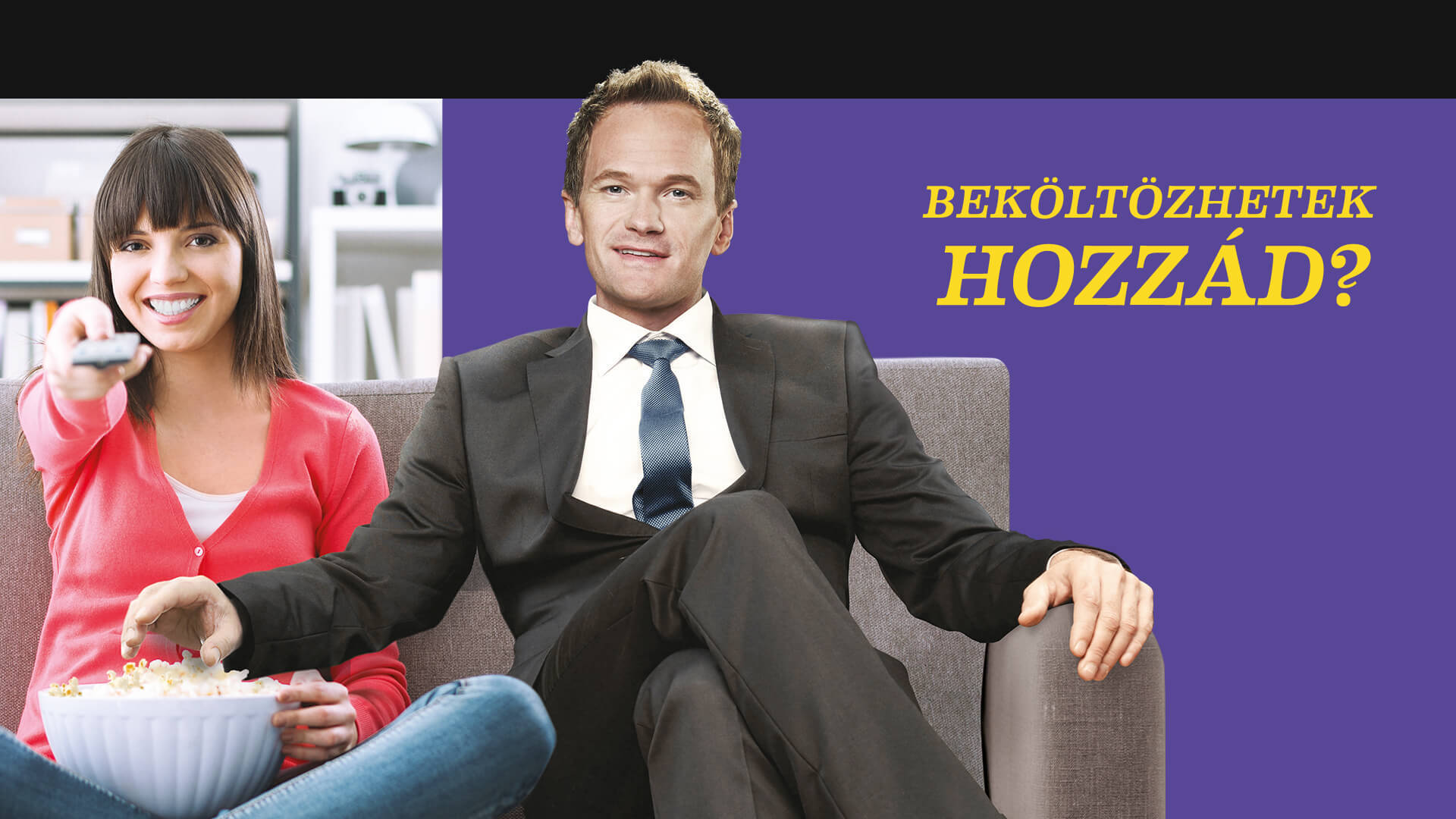 We have created an integrated launch campaign with Viacom for a new channel, Comedy Family.

Viacom’s growth had stagnated in 2016, thus they launched a new channel under the name Comedy Central Family. Our job was to position the new channel efficiently and win back the lost market share.

The brand’s target group considers their favorite series an important part of their lives, and the TV show characters practically become a part of the viewers’ daily lives. It’s as if the new channel and the main characters move into the viewers’ homes. This is the thought that became the center of the communication and media strategy, too.

In addition to TVC and OOH advertising, digital campaign elements were given great emphasis, too. We also used dating sites in the media mix aligned to the creative concept. 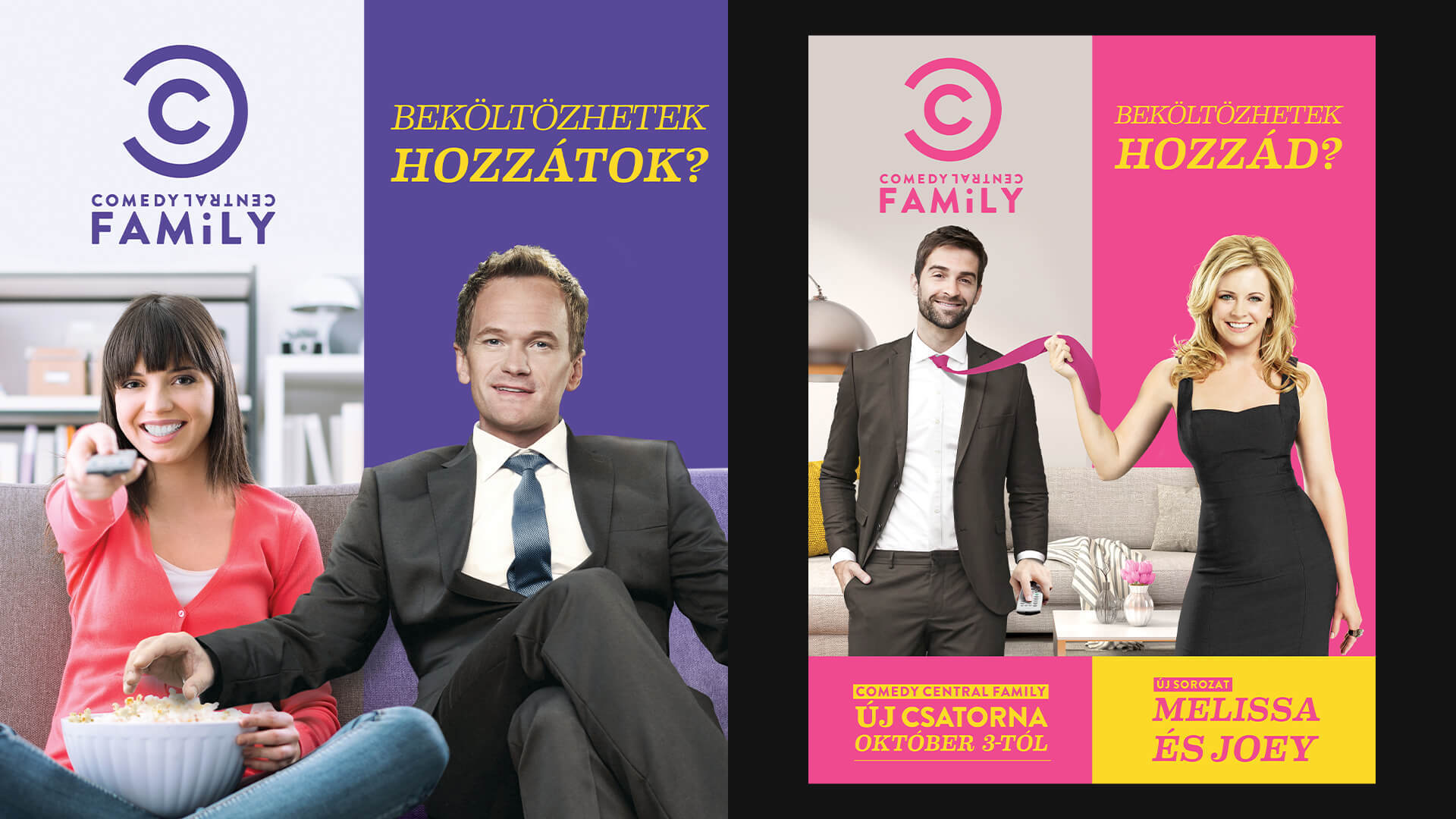 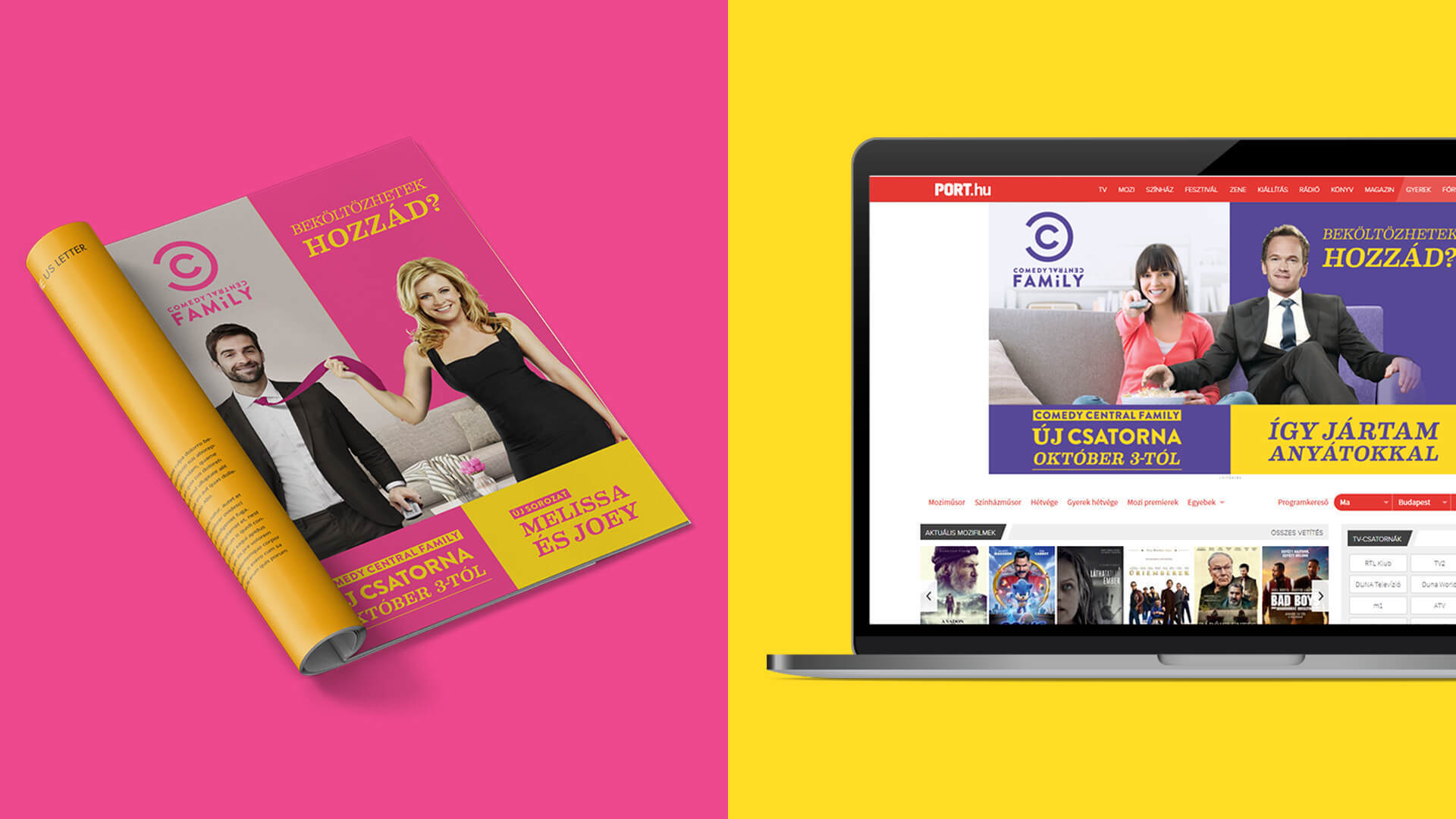 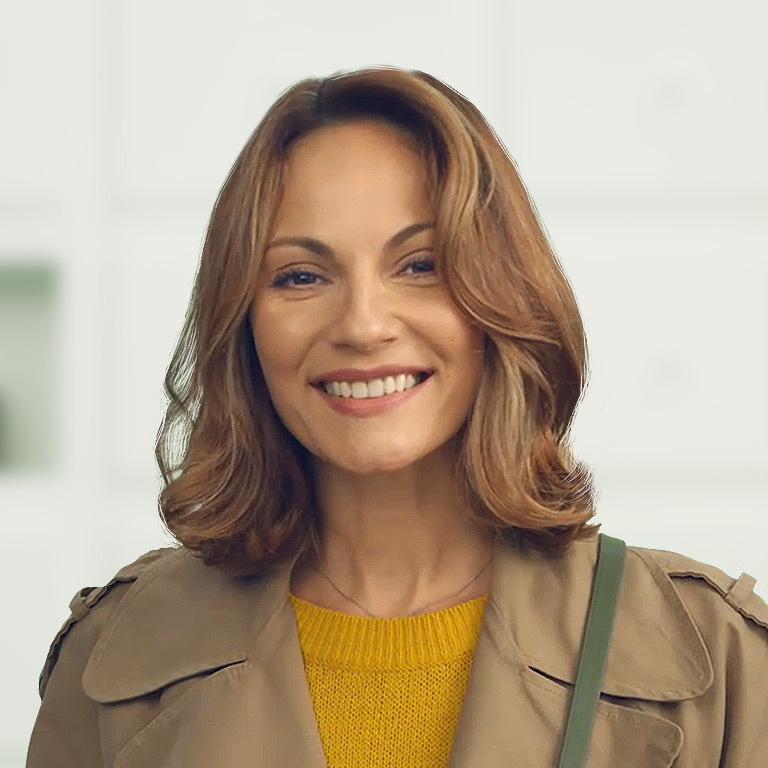