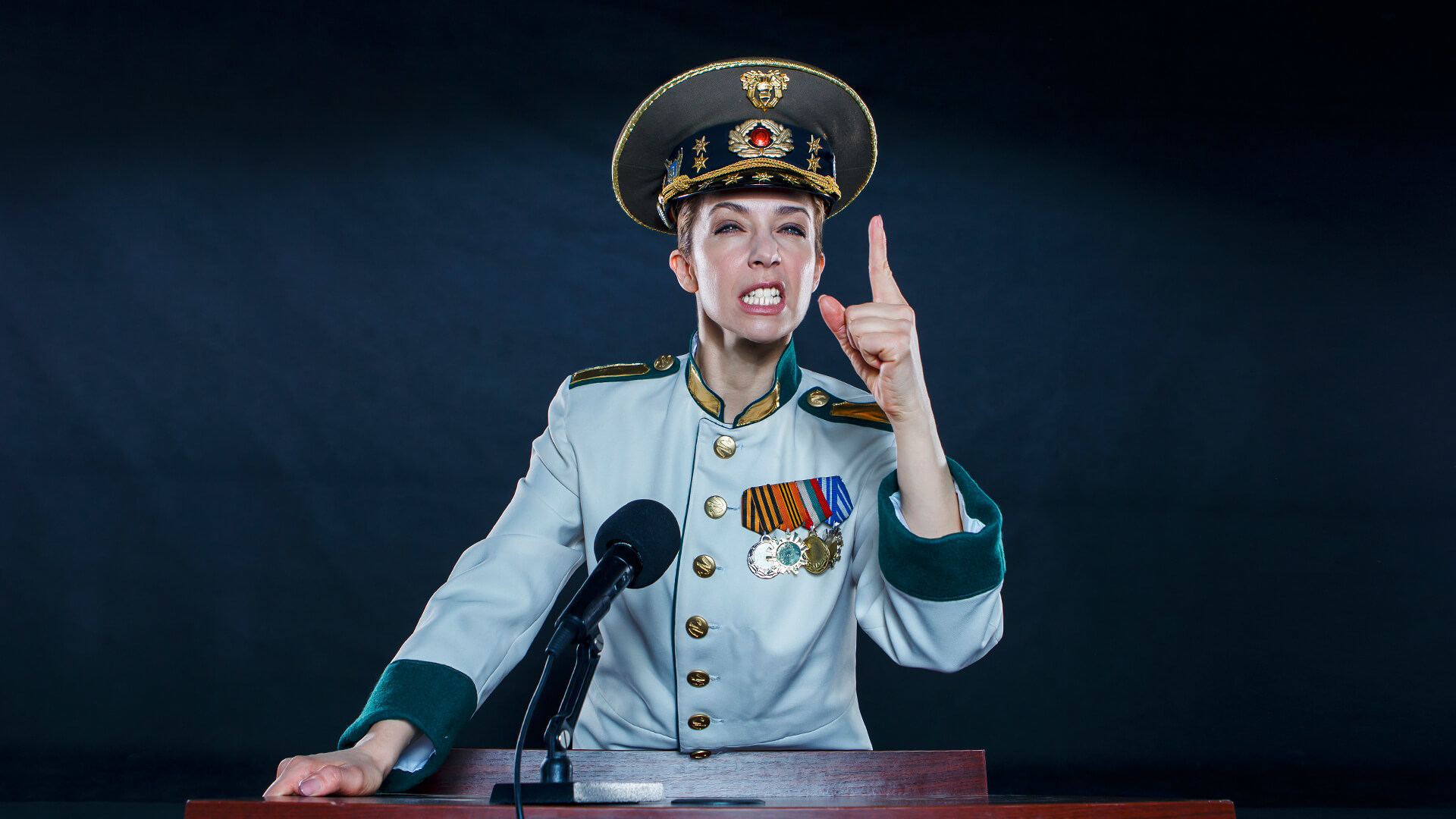 We created a promotional campaign with Viacom for the second season of the TV show Comedy Central Készhelyzet Hajós Andrással.

Our job was to herald the new season, increase awareness, activate new viewers and, in addition to all this, differentiate the program from its rival.

We fabricated tabloid-like, over-the-top fake news that arouse viewers’ interest and practically spread by themselves. We put the characters in extreme situations and wrote astounding, sensationalist headlines for the photos to maximize reach. The tools we used during the integrated campaign were billboards, CLP, print, banners, press, metro posters, Facebook, online and PR. 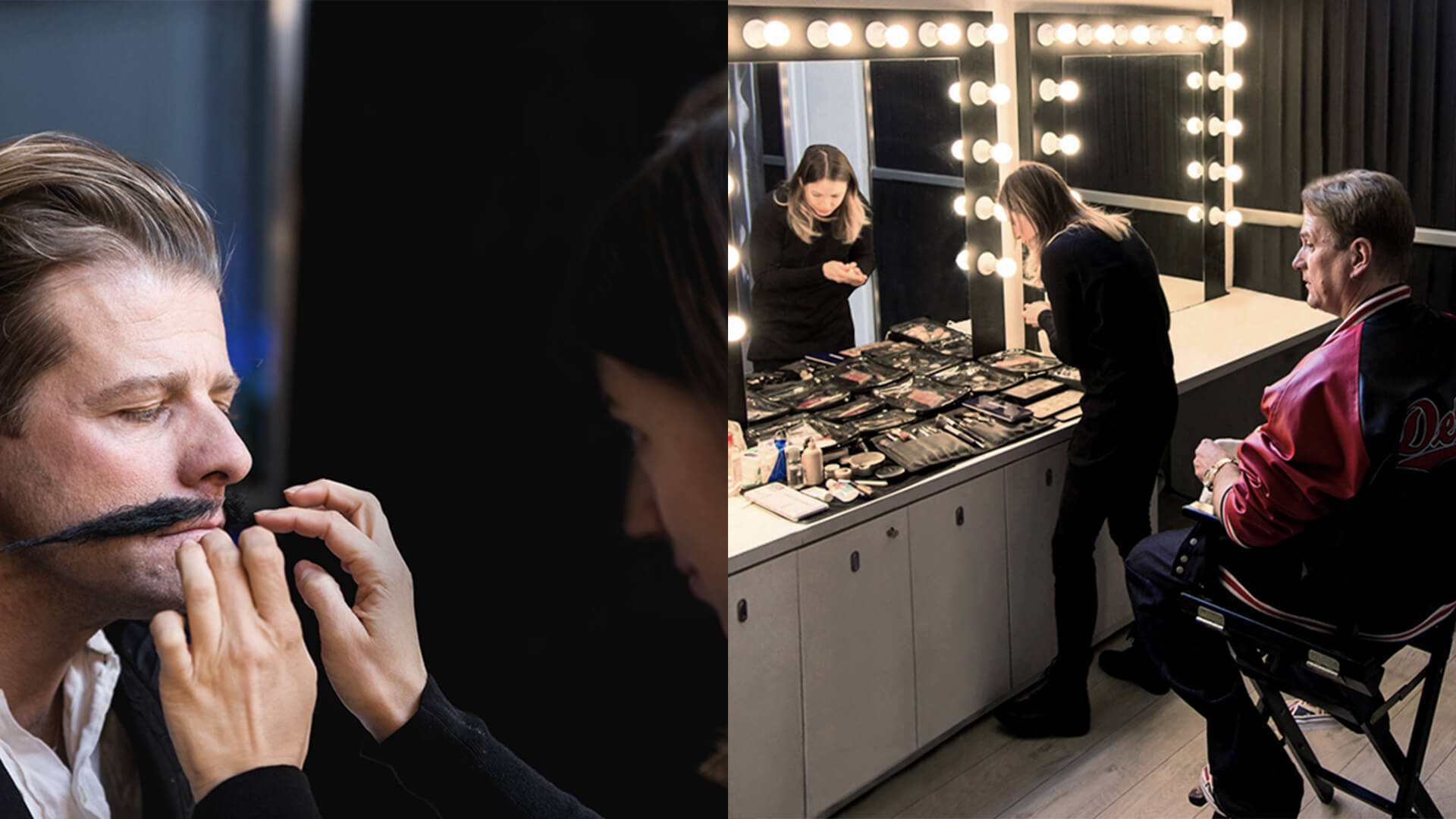 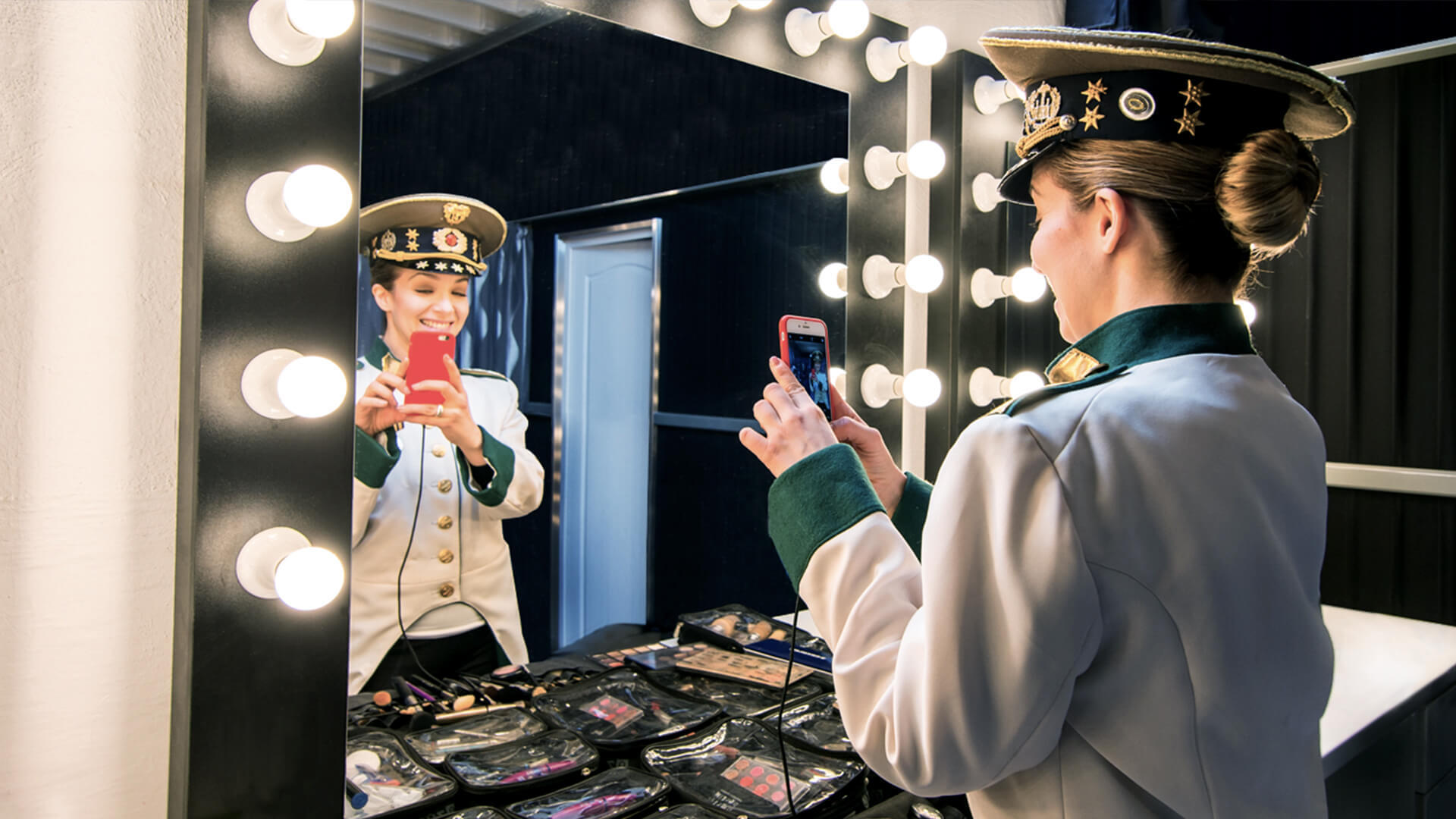 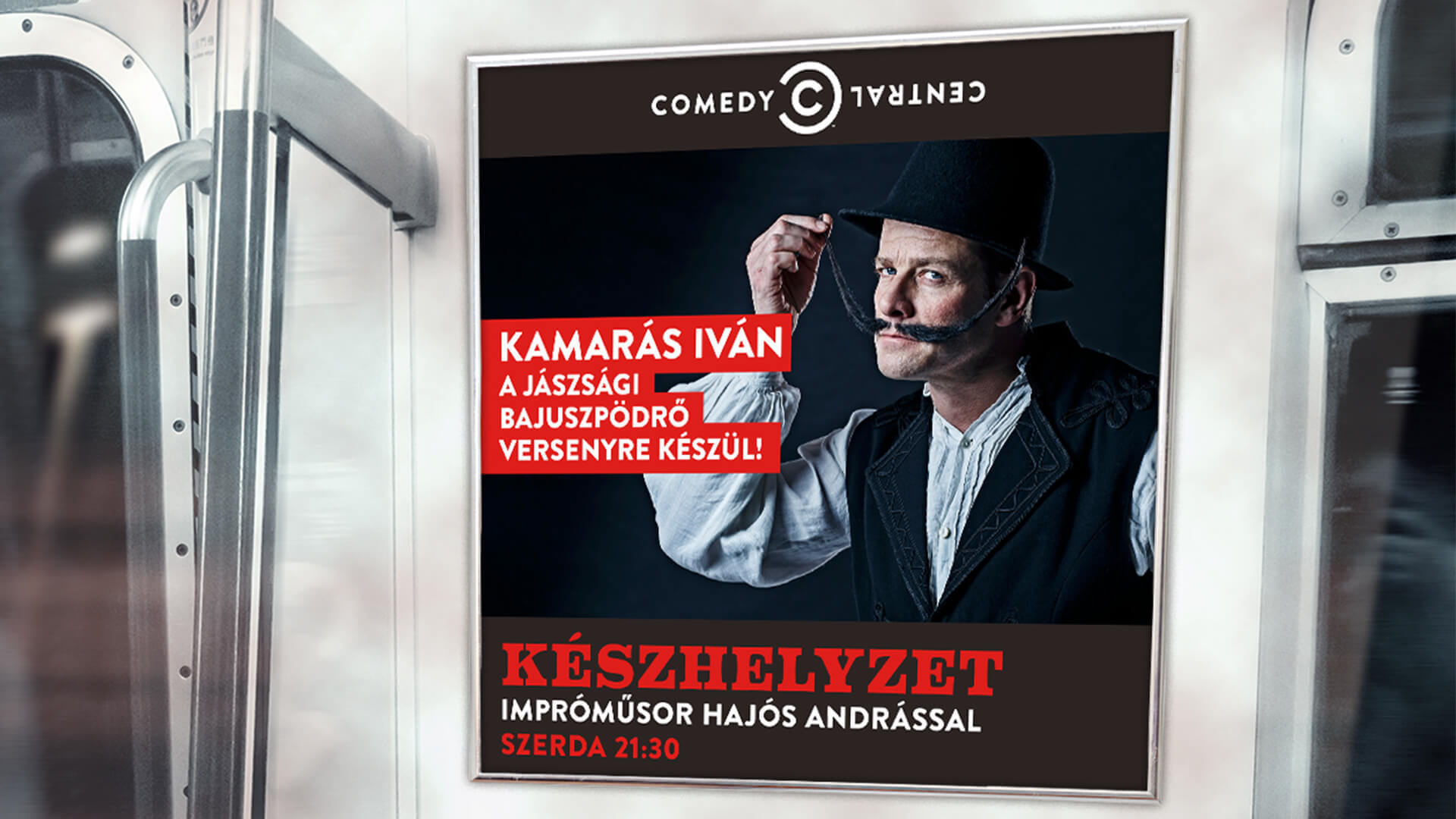 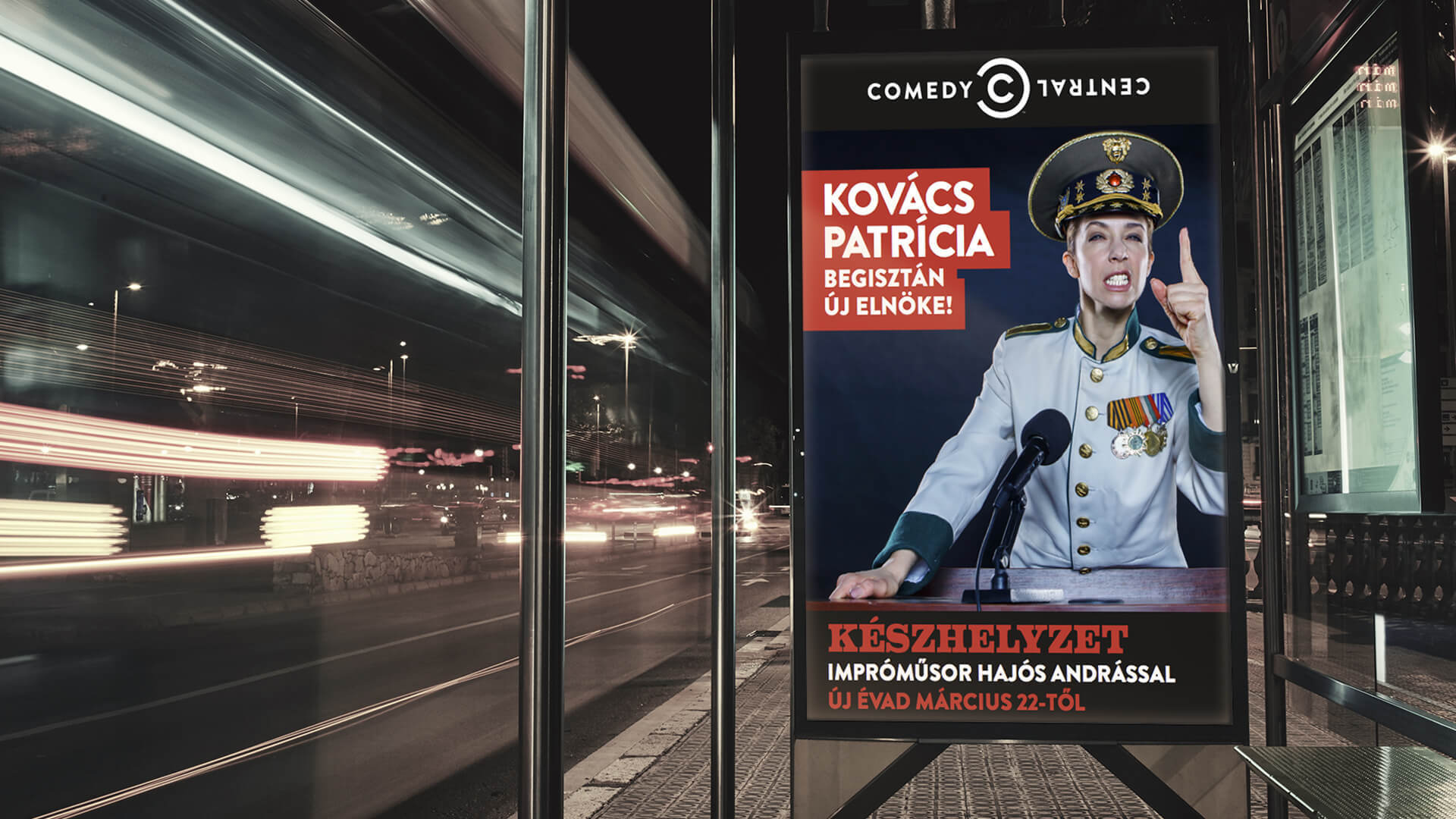 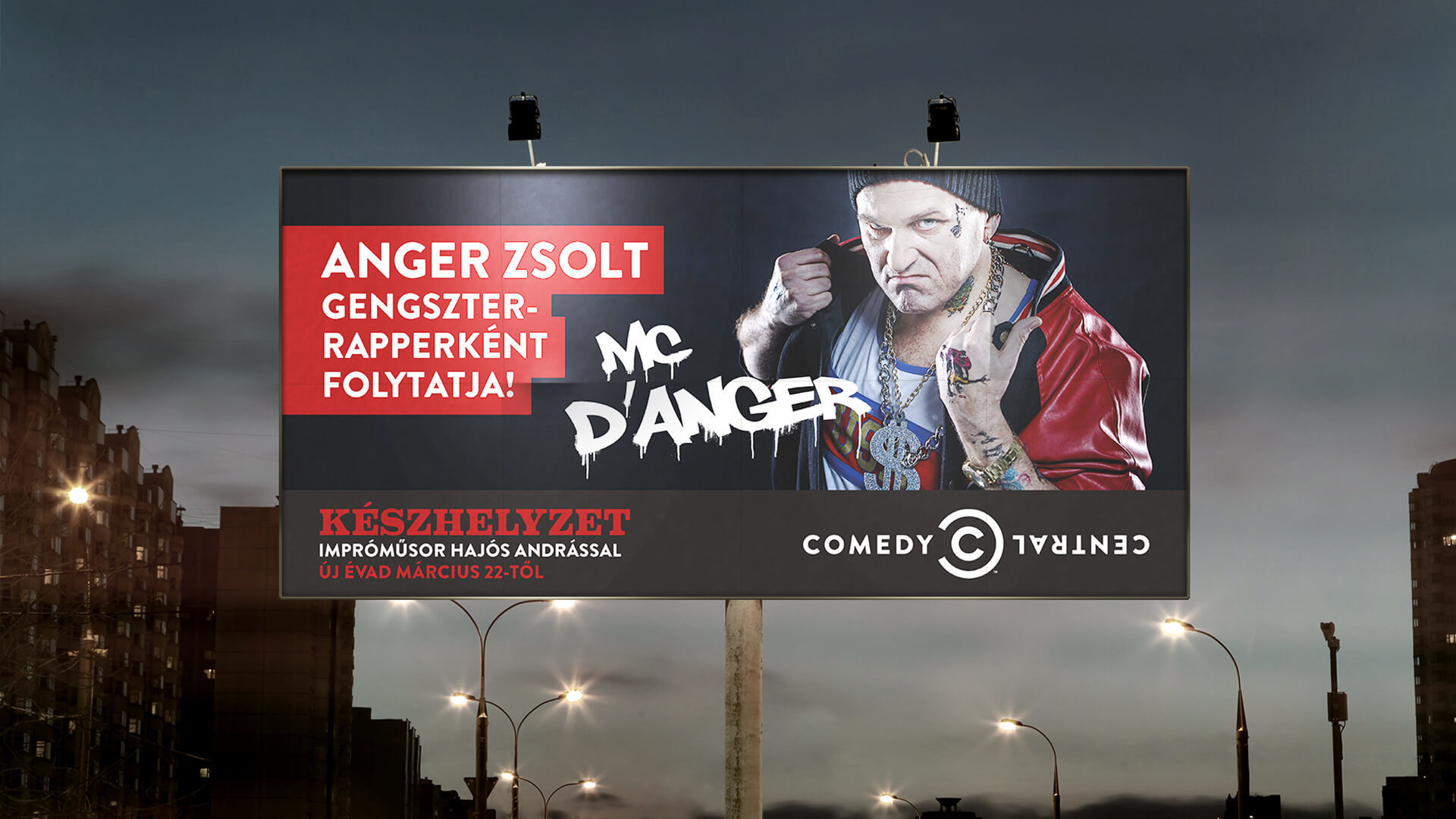 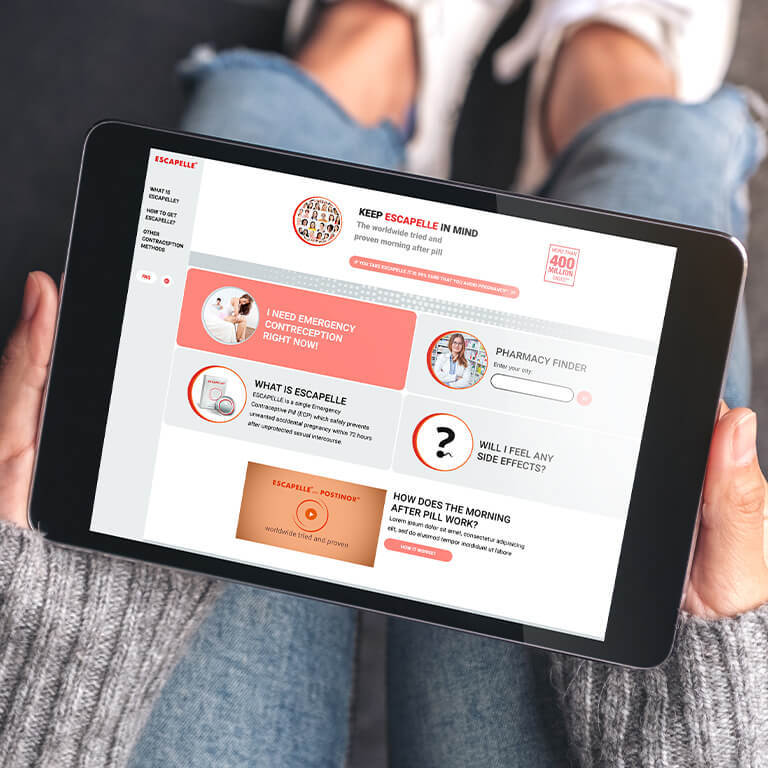